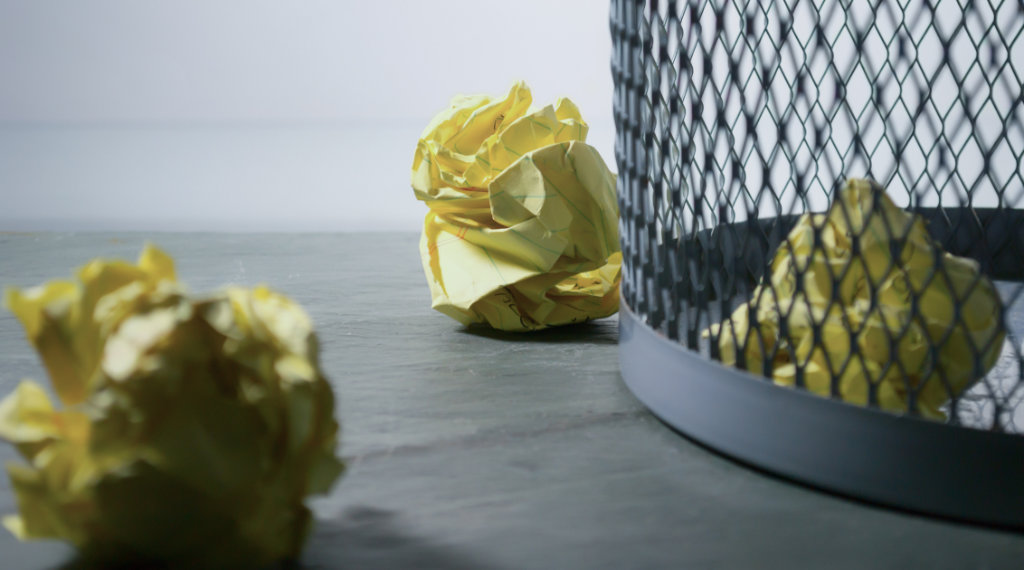 Face facts. The opening line might be the only thing they read of your blog, if they even made it past the headline. Use Google Analytics. Be brave. Look at the data.

How long does the visitor linger? If ‘session durations’ are low, it’s time to address how you open your blog posts.

Begin with an overview

Blogs work as crash courses. Your reader is mining the internet for information, following the path of least resistance. If it’s all a little too much like hard work, your reader will head elsewhere.

So, an overly wordy, oblique or arty opening may well send the visitor away. If they wanted something cryptic, they’d have gone to the crossword.

Serve up what the reader wants from a business blog: an overview, a thumbnail sketch, your message in a nutshell. Open your blog with a simple statement of intent, making your first sentence short, simple, to the point. Furthermore, structure and signpost the piece along the way for easy skimming.

‘Let me help you with some of the best ways to open your business blog.’

As an aside, I would add that beginning simply means allowing the reader to ease into the writing. Open with one or two clear, simple, straightforward sentences. Using sound effects such as assonance and alliteration ensures flow, whilst creating a reassuring sense of rightness about your ideas!

I began this blog with the two-word imperative:

After something a little sparkier?

If you’re after something more memorable, a little more out there, aim to surprise, shock or unsettle. We have evolved as a species to upload into our memory banks those moments which are emotionally charged. But how to do this exactly?

A question instantly engages your reader

Pique the reader’s interest with a well-designed question. It forces a more active response to the writing, which in turn makes it more memorable. We are programmed to answer questions. If someone asks you the time, you instantly tilt your wrist to look at your watch. You don’t um and ah.

I could have opened this blog with:

‘Do you sometimes struggle to find the best way to begin your blog?’

This empathetic opening encourages immediate engagement with the reader. It also makes use of the Forer effect, named after psychologist Bertram Forer, who studied our tendency to apply rather loose general statements to our own particular situation. He experimented with phrases such as ‘At times…’ I use the word ‘sometimes’. My question may have resonated with you, but surely it applies to all of us: we all struggles at stuff sometimes.

On an altogether different tack, I could have begun this blog:

‘Why does no one care about your blogging efforts?’

The tone is blunt, but the disparaging phrasing only drives the point home further. 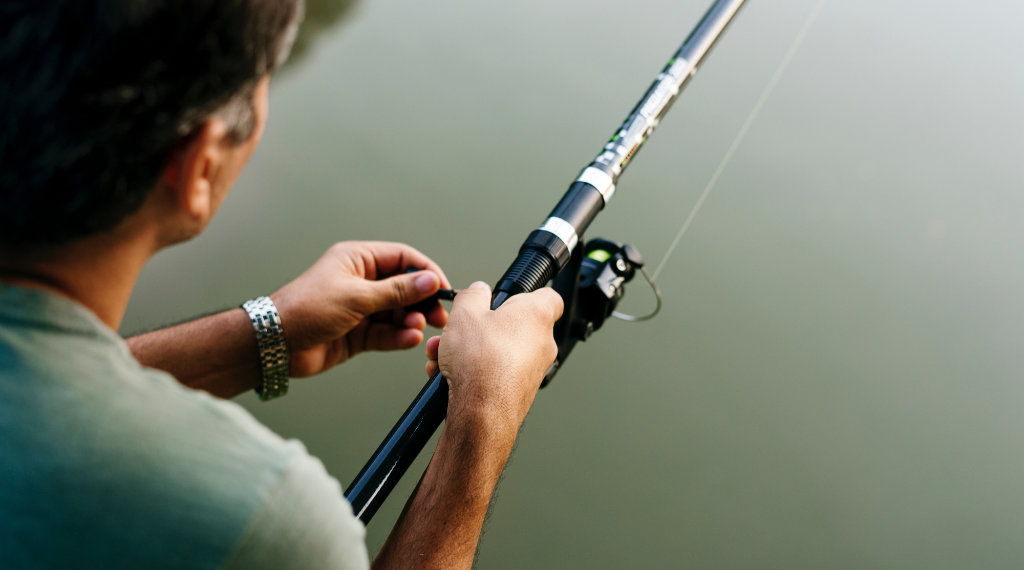 Provoke or challenge with a controversial proposition

Recent neuroscience reveals that our ability to reason is undermined when our beliefs are challenged. Confirmation bias dictates that we shun anything that challenges our worldview, which is why we read certain newspapers or seek the company of narrow social circles. When confronted with contrary views, we respond – or rather the brain – responds by shutting down our ability to reason. We are then likelier to feel than think. The net result – sharp emotions make the blog all the more engaging. We may read on to defend ourselves and argue our case. We are likelier to read on in order to enjoy the smug superiority of moral outrage.

I could have begun this piece:

‘No one’s reading your blog. Here’s why.’

Here we have a common problem, and, better still, a solution.

‘Face facts,’ I write at the start of this blog. The alliteration and assonance add to the brusque tone, as does the brevity of the sentence.

Many readers are tired. When we’re tired, we don’t mind being led.

Numbers and facts lend authority to your writing.

‘2 million new blogs are posted every day and there are roughly 75 million blogs on WordPress at the time of writing. How are you going to make yours stand out?’

Using statistics, followed by a question or challenge, makes the reader sit up. 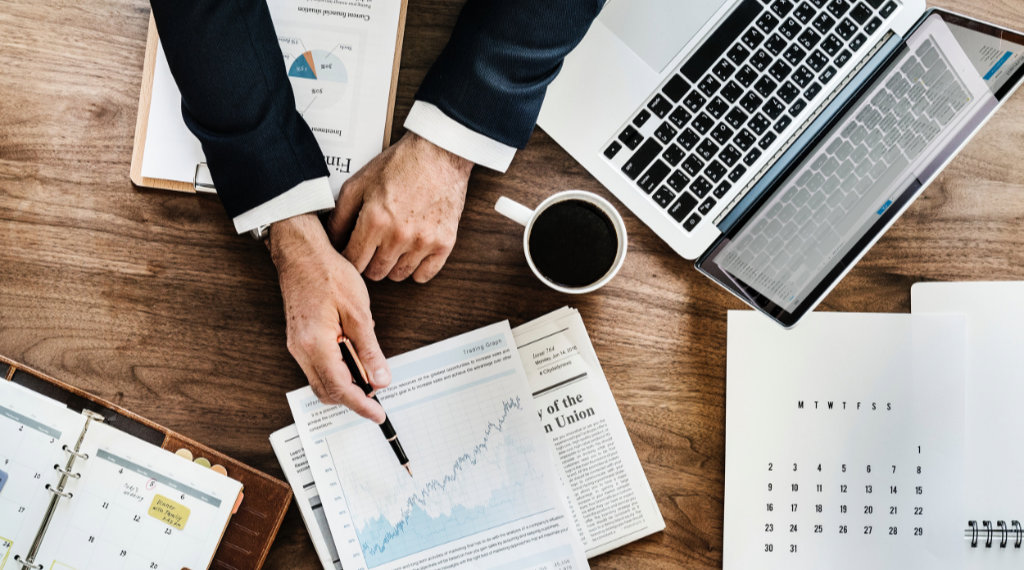 Citing experts also enhances the authority of your writing, allowing you to stand on the shoulders of giants, as well as add social proof: in other words, readers don’t think you’re the only person taking such a stance. Conversely, you could also offer alternative perspectives and give an impression of open-mindedness.

Miles Young makes the point in Ogilvy on Advertising in the Digital Age, ‘The vast majority of content produced on the internet remains unread, unwatched, unseen and unheard.’

Open with an affecting anecdote

Stories create emotional engagement with the reader. They’re also far likelier to be remembered than statistics or quotations.

I could have begun this blog with:

‘You’ll never forget the first time you meet a stranger who has read – and enjoyed – your blog.’

I could have used the personal pronoun ‘I’ here, but it’s more persuasive to use ‘you’, in this way playing on the reader’s fantasy (rather than my own!).

A case study or person

Just as an identifiable victim in an advert is more moving than a statistic, so is referring to a case study or person. Once again, we remember people rather than abstract facts or figures.

I could have begun this blog:

‘David gave up his day job three years ago, wrote a weekly blog for the first two years, and then made a startling discovery just a year ago. No one was actually reading his blogs.’

Use a picture as your starting point

Similarly, images make abstract concepts more tangible. It’s far easier to process sensory detail than dry facts or ideas. They give the reader something that they can get a hold of.

We are visual creatures. It was an evolutionary imperative. A matter of survival. Remembering images enabled us to navigate the African savannas in those early days.

The trash can at the start of this piece works as a puzzle and visual metaphor. 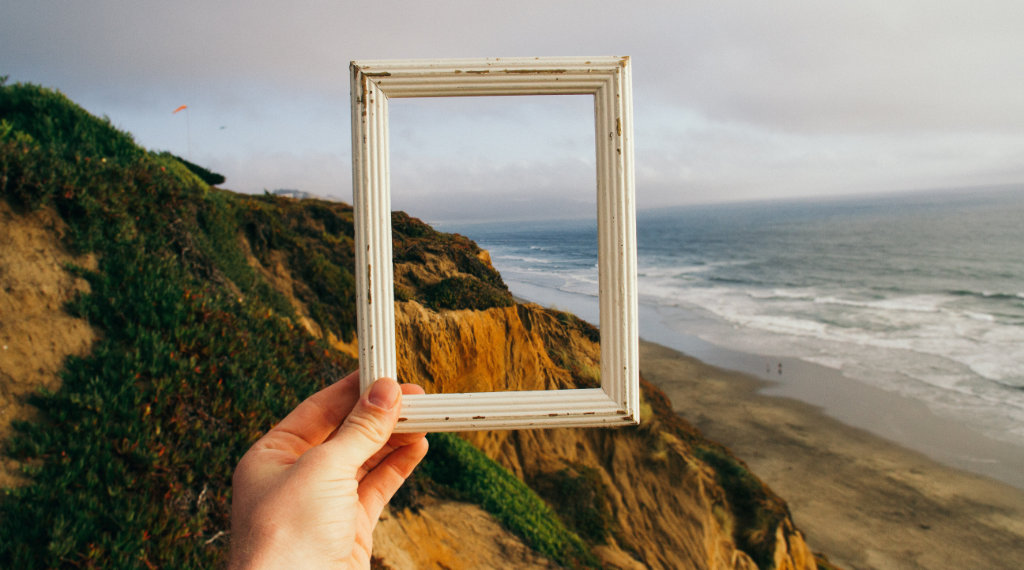 Metaphysical poets like John Donne knew the power of engaging both emotion and intellect through far-fetched yet strangely apt analogies. In one poem, he compares himself and his lover to the legs of a compass, the sort for drawing circles. She is the compass point in the middle, which keeps him centred and grounded. As he travels the world on his adventures, he’s the other leg. And so the comparison, though initially odd-sounding, makes sense, and it’s rather romantic when he explains it in his wonderfully lyrical way. It’s also a little filthy as he drifts into innuendo with words like ‘stiff’ and ‘erect’. I digress.

I could have begun this blog:

Here we have a provoking question which is short, snappy, a little bit different. Not many writers will have yoked together the subject of opening a blog to opening a packet of Cheatos crisps – perhaps it’s in the name.

Clichés have their place. We all use them, even if we say we don’t. They work brilliantly as shorthand and make a connection with readers who use the same clichés.

Don’t open with a cliché, however. You’re likely to annoy a reader who’ll be thinking, ‘Yeh, okay, tell me something I’ve not heard.’

I could have started this blog:

‘You never get a second chance to make a first impression.’

But you’ll have read and heard that a million times before.

Don’t agonise over writing the winningest introductions. They’re important, but they often arrive magically in the course of writing, or when you’re in the shower or out for a walk.

It makes good sense to begin any piece of writing with your best line. The one that’s likeliest to hook your reader.

You may also consider these ten openings as a working checklist for the main body of your writing. It is such content which gives meat to the bare bones of your writing. If you’re running out of ideas, or you’ve finished your dirty first draft, ask yourself how many of the following have you included in your blog: 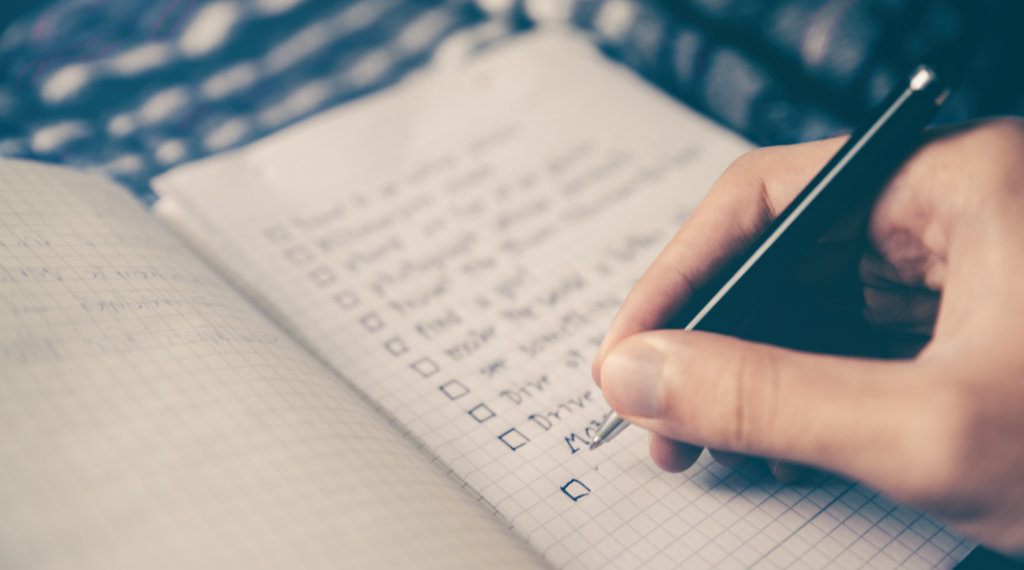 If you’re after help with a blogging strategy for your business, get in touch.