5 more lessons on blogging from Montaigne 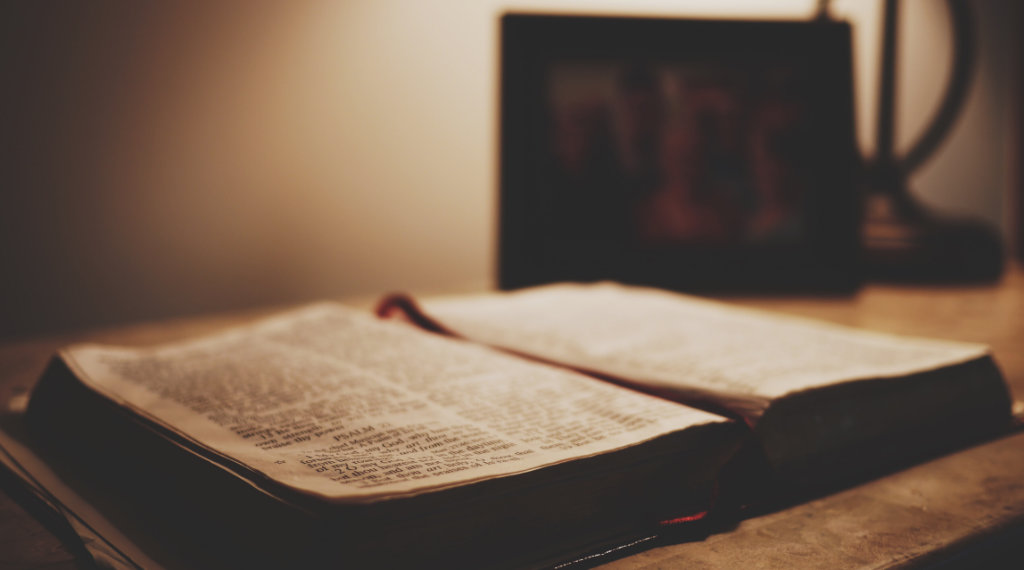 Hungry for some writing sustenance?

I wrote about Montaigne earlier in the month.

Here are some more French take-aways from the man who gave us the essay.

(I’ve kept this post short: not in keeping with the loquacious Montaigne at all.)

1. Hook the reader early on

Montaigne did not like to be bored himself. He knew to make those first lines sweat.

If a book bored him, he moved onto the next, and he had no intention to inflict boredom on his readers and lose them in this way.

All this informed the conversational and easy style of his writing. He wins us over with his honesty. He often begins with his own failings.

Take this introduction from the essay “Of Liars”:

“There is not a man living whom it would so little become to speak from memory as myself, for I have scarcely any at all, and do not think that the world has another so marvellously treacherous as mine.”

The essay “Of Fear” begins:

“I am not so good a naturalist (as they call it) as to discern by what secret springs fear has its motion in us; but, be this as it may, ‘tis a strange passion...”

2. Appeal to the reader’s emotions

This is best done through stories.

Muriel Rukeyser wrote in her poem “The Speed of Darkness”, “The universe is made of stories, not atoms.”

In a similar vein, Cormac McCarthy wrote in The Crossing, “There is but one world and everything that is imaginable is necessary to it. For this world also which seems to us a thing of stone and flower and blood is not a thing at all but is a tale.”

And his essays are chockful of them.

One of my favourites comes in the second paragraph of “Of the power of the imagination”:

“Simon Thomas was a great physician of his time: I remember, that happening one day at Toulouse to meet him at a rich old fellow's house, who was troubled with weak lungs, and discoursing with his patient about the method of his cure, he told him, that one thing which would be very conducive to it, was to give me such occasion to be pleased with his company, that I might come often to see him, by which means, and by fixing his eye upon the freshness of my complexion, and his imagination upon the sprightliness and vigour that glowed in my youth, and possessing all his senses with the flourishing age wherein I then was, his habit to body might, peradventure, be amended; but be forgot to say that mine, at the same time, might be made worse.”

Emotion makes it memorable, as does the imagery.

Montaigne is both wonderfully abstract and memorably concrete.

On his overly busy mind, he writes:

“That, on the contrary, like a runaway horse, it gives itself a hundred times more trouble than it took for others, and gives birth to so many chimeras and fantastic monsters, one after another, without order or purpose, that in order to contemplate their ineptitude and strangeness at my pleasure, I have begun to put them in writing, hoping in time to make my mind ashamed of itself.”

(final lines of “Of idleness”)

4. The art of analogy

Metaphor works by describing one thing as if it were something else.

Montaigne entertains and instructs through easy anecdote and analogy. He explains the unfamiliar through the familiar, homely analogies.

On his fondness for borrowing from the history and philosophy which would have been familiar to his contemporaries, he writes:

“It is good to rub and polish our brain against that of others.”

5. Borrow from the best

In the age before shared quotations on social media, every self-respecting gentleman would keep a “commonplace book” or collection of quotations to guide his conduct. Sources of insight, inspiration and succour in a trouble age of religious wars.

As writers, we’re all standing on the shoulders of giants. So why not take from the greats? And there’s no greater model than Montaigne.

Struggling to connect with your customers?

To make your marketing mountain a mere molehill, get in touch.