Making Mountains out of Montaigne 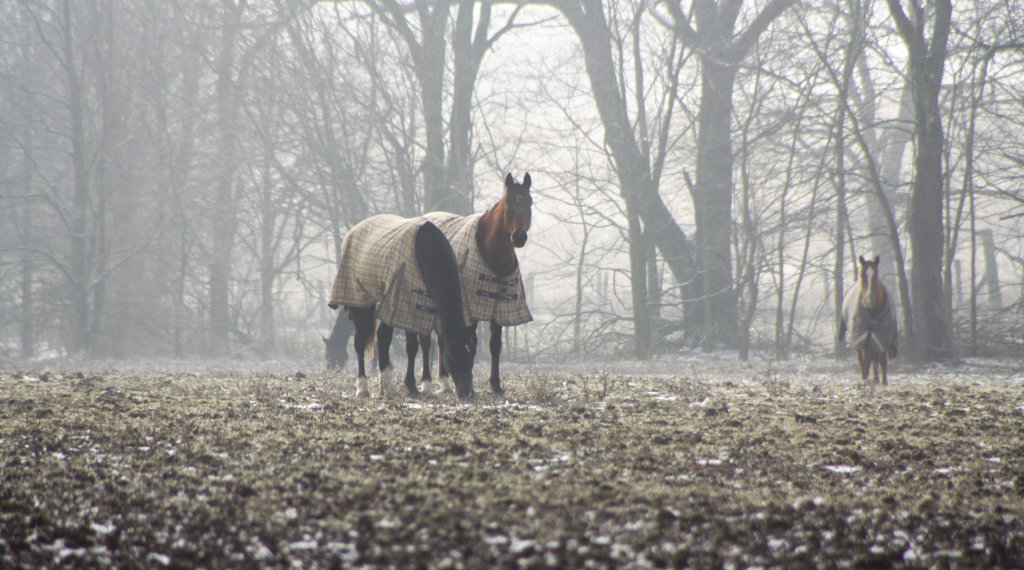 ...or perhaps early the following year, at the age of 36/37, Michel de Eyquem Montaigne, while riding around his country estate with his entourage, fell off his horse, nearly died, and invented the blog. Or, at least he pioneered the essay*, of which blogs are one of many offshoots.

Okay, it wasn’t as simple as that.

To find out what did and didn’t happen next, read Sarah Bakewell’s brilliant book How to Live: a Life of Montaigne. 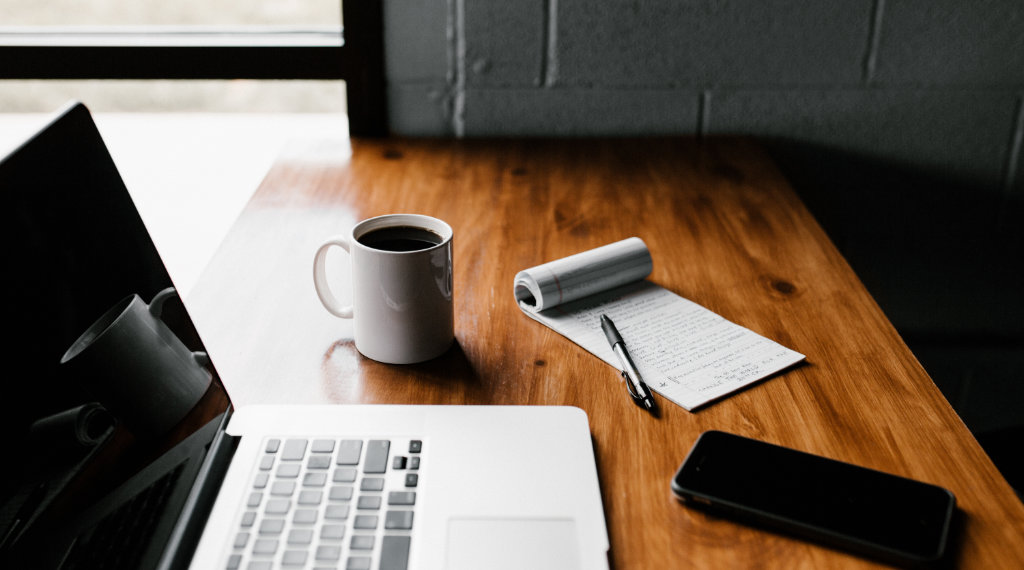 Here are 5 things to learn from Montaigne.

...as he does in his first essay, “To the Reader”. He begins, “This book was written in good faith, reader.”

Montaigne tapped into their concerns and interests. One typical response to Montaigne is that he knows us better than we do. Which is nice when he is, first and foremost, a cheerful, forgiving soul; he saw “cheerfulness” as “the most certain sign of wisdom”.

Flaubert told friends: “Read Montaigne … He will calm you.”

In solving his own problems, Montaigne addressed those of his readers: how to deal with, among other things, grief, loss, anger, the education of the young. The list goes on.

The sheer sweep of his interests is endlessly fascinating. Just take a look at the essay titles. Everything was fair game – including himself.

To borrow a phrase from Francis Bacon, another essayist, he tackled both “bosoms and business”.

3. Write in language your reader understands

Write as you speak is the mantra of stylists and editors. Don’t needlessly complicate. Keep it simple. The best blogs are highly readable.

Weaned on Wikipedia and social media, we may initially find Montaigne’s sixteenth century French phrasing tricky. A bit rambling and a little unwieldy.

He isn’t wilfully impenetrable, however. One gets the sense of someone thinking aloud.

The style is the man. He forages for answers. Explores anecdotes. Unpicks analogies.

For the most part, there is a crispness to his expression, especially as his ideas clarify.

Take his wonderfully lucid conclusion to his essay “That the soul expends its passions upon false objects, where the true are wanting”. He quotes one of his favourite writers, Plutarch:

“We must not trouble the gods with our affairs; they take no heed of our angers and disputes.”

And then finishes with the line:

“But we can never enough decry the disorderly sallies of our minds.”

Montaigne set out to be “the same in writing as on the tongue”, and his prose, once you get used to it, is easy, charming, highly accessible. His unhurried, leisurely approach has all the appeal of good conversation.

Some critics saw his style as too glib, seductively so. But the ease and naturalness are born of endless writing, refining and finetuning. He redrafted ruthlessly, pruning the prose and adding ideas.

Such seeming spontaneity is hard work.

4. Be honest with the reader

These days we’re all about authenticity.

Montaigne didn’t claim to have all the answers or to know best. He was suspicious of easy solutions. Influenced by the Greek Sceptics, he wrote, “Man falls prey to regimenting truth.”

This stance creates trust. In him we see a reflection of our own doubts.

“Essai” in French means attempt, and his essays are “attempts” at making sense of his many topics.

(He both invented the essay genre and gave it a name – if that doesn’t impress you, nothing will.)

He is also self-deprecating about himself. He writes in the introductory essay “To the reader”:

“Thus, reader, I am myself the matter of my book; you would be unreasonable to spend your leisure on so frivolous and vain a subject.”

He asks questions and answers them honestly, dealing with his own failings and inadequacies unmercifully. He was unapologetically himself. And such unflinching honesty leads to some brave confessions.

Consider his essay “The Force of the Imagination”.

He begins: “I am one of those who are most sensible of the power of imagination: everyone is jostled by it, but some are overthrown by it.” He then veers into unforeseen territory: “boiling youth, when fast asleep, grows so warm with fancy, as in a dream to satisfy amorous desires”.

A string of unlikely tales and insights follow on impotence, flatulence and gender fluidity:

“[There was] a man … whom all the inhabitants of the place had known to be a girl till two-and-twenty years of age, called Mary. He was, at the time of my being there, very full of beard, old, and not married. He told us, that by straining himself in a leap his male organs came out; and the girls of that place have, to this day, a song, wherein they advise one another not to take too great strides, for fear of being turned into men.”

We wonder where his wayward imagination will take us next. As with an oversharing friend, we wait with bated breath for the next disclosure.

Back to the modern world, Entrepreneur website argues in a piece titled “You're Blogging All Wrong, Startup CEOs” that too many business bloggers play it too safe when they need to “Be provocative”.

“Executives have a lot of important constituencies to think about: customers, investors, employees and business partners, to name a few. So, execs are generally quite careful about what they say publicly. They don’t want to offend anyone and adversely impact their business.

“That’s why it’s so hard for many executives to stake out a contrarian and provocative point of view in a blog post. But, to do thought leadership right, they have to. No one wants to read a boring essay listing the pros and cons of a particular issue, and no real journalistic publication will run it.

“Thought leaders need to feel strongly about their topic and have something interesting and different to say about it. If they don’t, it’s just not worth writing -- and no one will remember it anyway.”

What isn’t interesting is soon forgotten.

* Some would credit Seneca, with his letters to Lucilius. They were certainly a huge influence on Montaigne, and some called Montaigne “a French Seneca”.

Struggling to connect with your customers?