Productivity and the freelancing life

And there’s so much out there and it’s so much easier to read about doing stuff than actually getting around to doing stuff.

Since the appetite for productivity hacks shows no sign of abating, here are tips that I swear by, rules that I have honed and refined over the last few years of freelancing.

Freelancing requires iron discipline, although that seems too daunting a phrase. Cultivating good habits from the outset, however, will pay dividends. 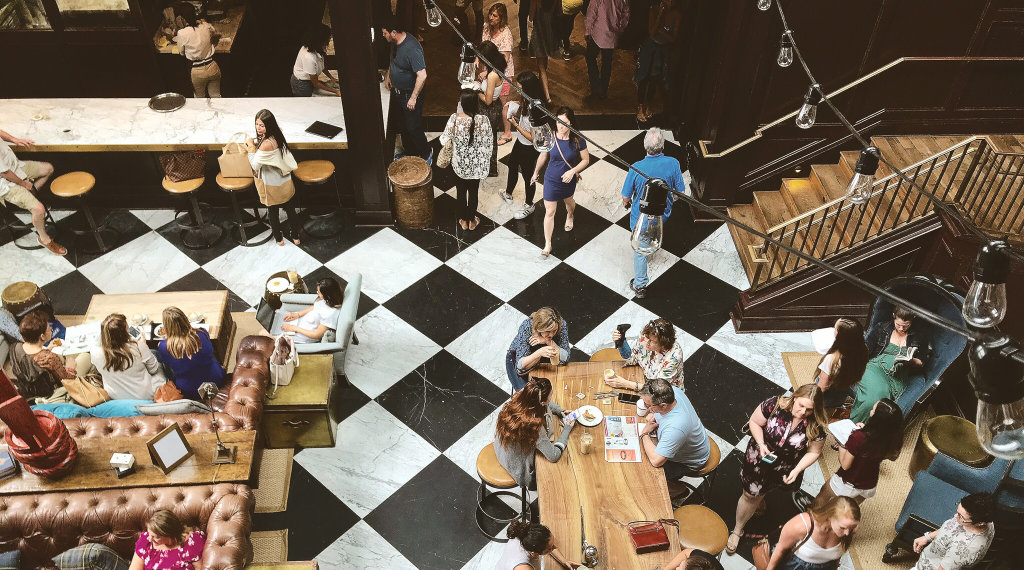 You are your own boss. You get to work from the comfort of your own home or the local cafe, sipping your latte, looking all soulful over the lid of your laptop. You’re living the dream, brother.

The reality is very different. For one, the local coffee shop is one of the worst places to get work done: too many interruptions, too many interesting people to watch, and a little expensive as an overhead if you’re getting through 3 or 4 cups of coffee and a sandwich or cake every day.

As a freelancer, your business lives or dies by how you budget three things:

Use these precious and finite resources carefully.

‘Make time’ – one of the great modern myths. This is often something managers with lots of time say to poor underlings who have little.

Time is limited. You have to make the most of what time you do have. And the best way to do this is to record time scrupulously. This will help with structuring your day and quoting for clients. Projects always take longer than you think, but your estimations will improve with time and methodical time sheets. Some swear by Excel spreadsheets, though they’re not something I bother with. 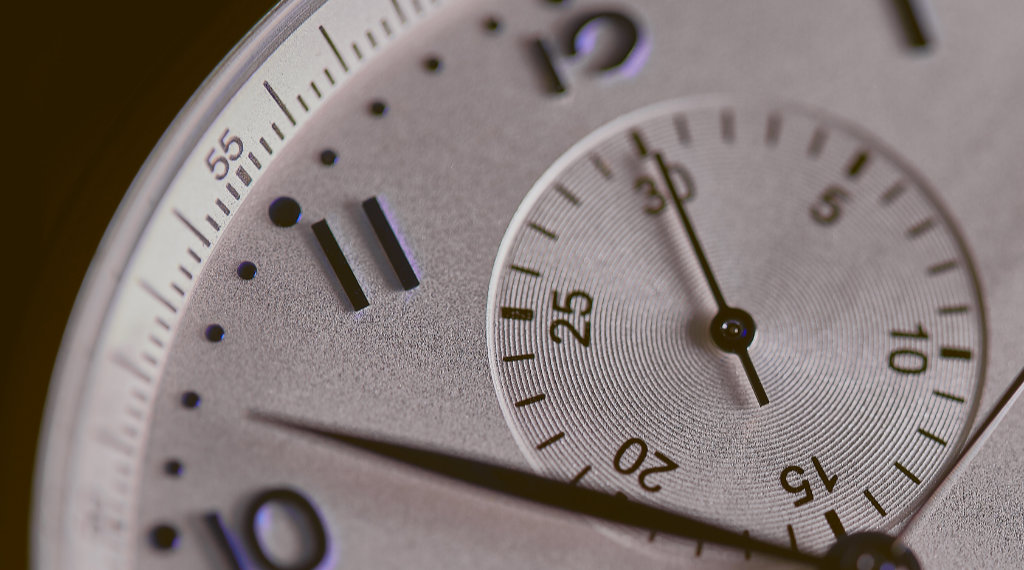 On the other hand, sometimes you’ve got to forget time altogether.

We all know how to measure time and money, but concentration is less quantifiable

Concentration is limited. We all suffer from TMI or information overload.

The solution – ration how much you take in over the course of the day. Tim Ferriss, author of The 4-Hour Workweek: Escape 9-5, Live Anywhere, and Join the New Rich, advocates ‘selective ignorance’. For him, this means getting over our obsession with being up-to-date with current affairs, popular culture, and a whole host of other things. He follows the headlines, and if there’s something important going on in the world, he sees it as a great means of sparking conversation with better-informed friends: ‘So what’s that I hear about Brexit/Trump/North Korea/World War Three...?’

For my part, I buy the weekend’s papers, leave them in a corner of the shed and then binge on them when the pile starts to topple – usually at the end of a couple of months.

This frees up time and headspace to work with a clear mind on what really matters. It isn’t healthy or desirable to fill every available moment ingesting information.

You have to make sacrifices. Be a strict gatekeeper. We need time to think, process, digest. Podcasts on the train are great but resist the urge to fill every minute. To my mind, reading without reflection is the equivalent of collecting water in a sieve or eating without digesting.

It takes time to build up speed and momentum

That state of ‘flow’ when you lose yourself in a task isn’t something that you simply switch on. That transition from an unthinking to a dynamic thinking state, when all the cogs are flying, takes time. It is no different from a machine accelerating through its gears. (I may be echoing an analogy from The 4-Hour Workweek here.)

Fearful of losing his train of thought, Jonathan Franzen wrote portions of The Corrections wearing a blindfold and earplugs to reduce disruptions. He explained, ‘It’s doubtful that anyone with an internet connection at his workplace is writing good fiction.’

Interruptions are deadly and break the spell, so schedule uninterrupted sessions. Turn off phones and screens and notifications and other deadly distractions. The world will recede from view. That’s when the writing ‘happens’.

Deep concentration means focusing on just one thing at a time. Ditch the modern myth of multi-tasking. It’s a nonsense and recent neuroscience proves it. It is impossible to concentrate on two things at once. Multi-tasking actually means switching wastefully from task to task. It is the height of inefficiency: transitioning takes time and tires us out.

Batch tasks, doing similar jobs in one session. For me, this might mean ring-fencing 3 hours in the morning on a new blog. The longer you stay on one topic, the dipper you dig.

One interruption, a seemingly harmless one, comes in the form of clock-watching. You say to yourself, ‘I am going to work on this blog for one hour,’ and then spend much of the time looking at the time.

Clockwatching detracts from deep concentration, but once again there’s an easy solution, and it’s nothing especially new, and yet whenever I mention it to some people they look at me as if I’m deranged.

The Pomodoro technique is named after the tomato-shaped timer used by its originator, author Francesco Cirillo. Like all the best solutions to age-old problems, it is beautifully simple. Cirillo would break down daunting tasks into a series of short bursts of work, often 25 minutes.

You then take a short break, 5 minutes, say.

I tend to break up activities with short intervals of exercise or housework: nothing that overtaxes the brain, something that allows you switch off.

Legendary copywriter Eugene Schwartz used this technique to good effect, setting his timer for 33.33 minutes. I don’t know why this time precisely, though it looks nice on the screen. If you find out, let me know.

During that time, he had to sit in his chair continuously. He could drink coffee. He could stare out of the window. Hell, he could write some copy. He could not get up. 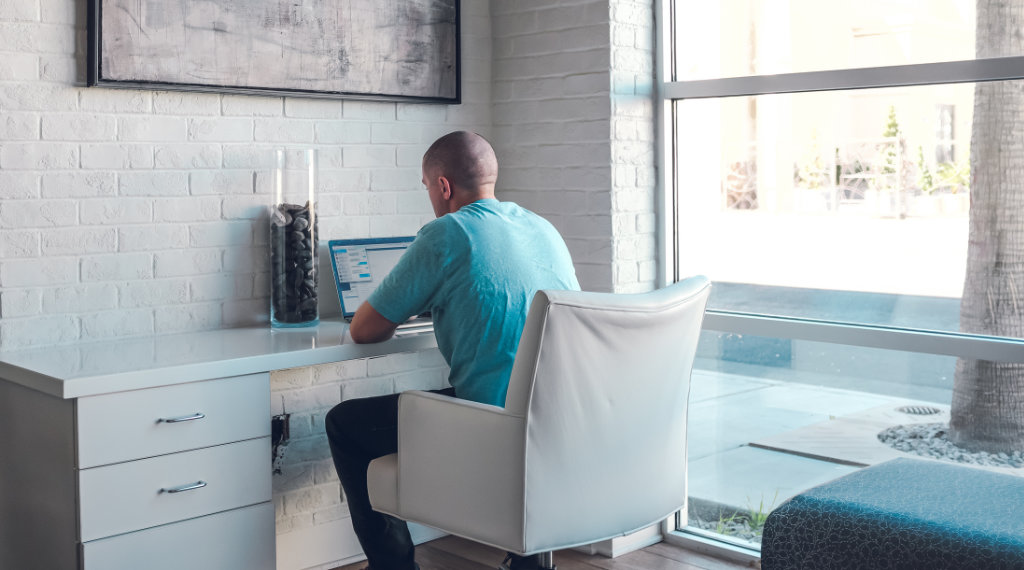 ‘There is nothing to writing. All you do is sit down at a typewriter and bleed.’
Ernest Hemingway

Learn how long you can work for

I work in bursts of an hour, but I set the timer to go off every 30 minutes. The timer is in the kitchen; it’s the oven timer and it’s piercing, and to my knowledge it will go until judgement day if I do not leave my office upstairs and venture downstairs to turn it off.

The method behind my madness? It means that I don’t sit too long for any length of time, and I get plenty of exercise breaks over the day. Once I get to the timer, I set it for 5 minutes, do some exercise, then set it for another 30 minutes, and head back to the office.

This also helps hugely if you suffer from eye strain. If this is a problem for you, google the 20-20-20 rule.

Work around the rhythms of the day. Organise your day around when you’re most productive. You may be an early bird or a night owl. We are all different. Russell Foster, a British professor of circadian neuroscience, is my go-to guru on sleep. He’s got a great presenting style: natural, humorous and open to new ideas, he also knows his stuff, but wears his learning lightly. He’s really worth checking out.

Back to frogs, though, I swear by eating the frog early, an idea originating with Mark Twain, who said, ‘Eat a live frog first thing in the morning, and nothing worse will happen to you the rest of the day.’ For frog, read big project or task you’ve been putting off.

I know that if I haven’t done the bulk of rubbish jobs by noon, that I won’t have the stomach for them until I have greater resolve the next day. You become progressively less productive as the day progresses. It’s the law of diminishing returns, or diminishing patience and perseverance.

Productivity improves after a quick break, but for me, the writing slows by the late afternoon. The wordwell dries up somehow. 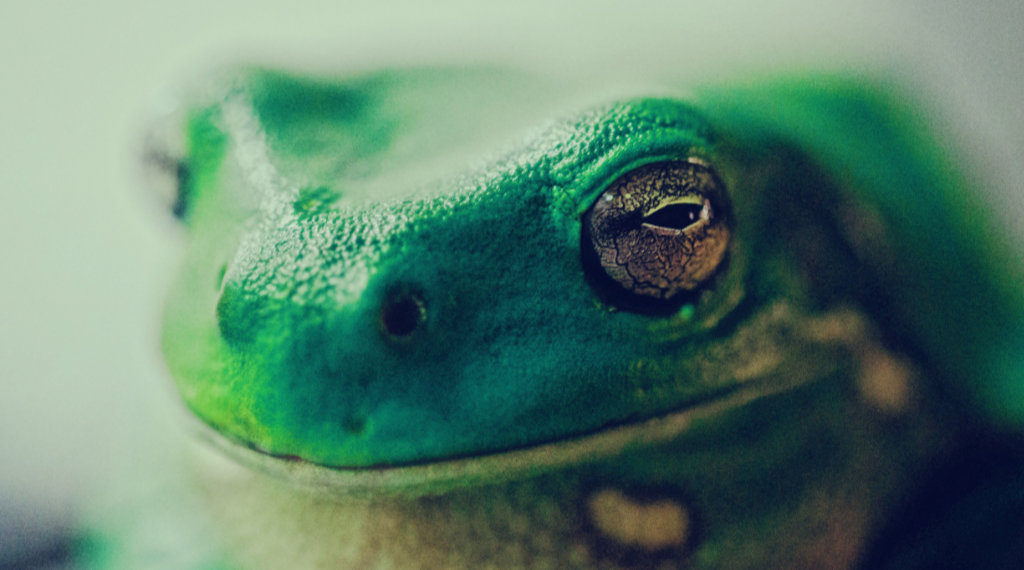 If you have a particularly big frog to get through, it helps to intersperse or change tasks over the day.

Mixing up the hard and boring stuff with the easy and interesting stuff makes working life a lot more enjoyable, and is one of the pleasures of being your own boss working from home.

My day often follows this pattern: earn, learn, rest. I write for clients in the morning, research and write my own content after this, and then I dip into my favourite writers at the end of the day. Reading oils the writing, and I often find an idea or phrase which irons out kinks in something that I am working on.

Know when to quit

You can only write so much over the course of the day. This is not a copywriter being precious. Writing takes it out of you.

The key thing is spotting the signs of fatigue, and it’s easier than you think. Just don’t listen to that workaholic voice in your head that says, ‘Push on through. Come on. Don’t be lazy.’

If you’ve been writing without interruption for three hours, you’re not being lazy. You need a rest.

We all know what jaded feels like, and it often hits at the same time of the day. You find yourself staring out of the window. You’re losing interest in the task at hand. What was once fascinating is beginning to bore you.

If, on the other hand, you take a proper break, you’ll return to a piece reinvigorated and able to deal with what seemed insurmountable problems. What seemed a wrestle becomes a stroll in the park.

Workaholism is the enemy. It is worth stressing that the ‘no pain, no gain’ approach does not apply to creativity. Pushing on through at the end of that tiring run builds up those muscles, but the mind is a well that runs dry and needs regular replenishing. With that in mind...

Schedule in leisure but consider pursuits that are demanding, activities that take your mind away from copywriting and other business concerns. I have written before about the importance of having a hinterland away from the world of copy.

The most creative people I know have some great hobbies that seem hard work in themselves.

I live near water. More glamorous friends who freelance are often out on the estuary, canoeing, kayaking, kitesurfing, paddle boarding.

For the most part, I go for long runs or play tennis. I’ll also occasionally play the guitar (really badly), play keepie-uppies in the back garden (really badly) or do some housework (really reluctantly). They all allow me to switch off.

The key thing is that they are all activities that demand a degree of concentration. Not very relaxing, you might say, but the thing is, you can’t worry over that copywriting project when you’re out on the water battling the wind and waves, or struggling with that chord sequence for the umpteenth time.

When you return to the writing, something magical has happened. You find you’re firing on all cylinders. 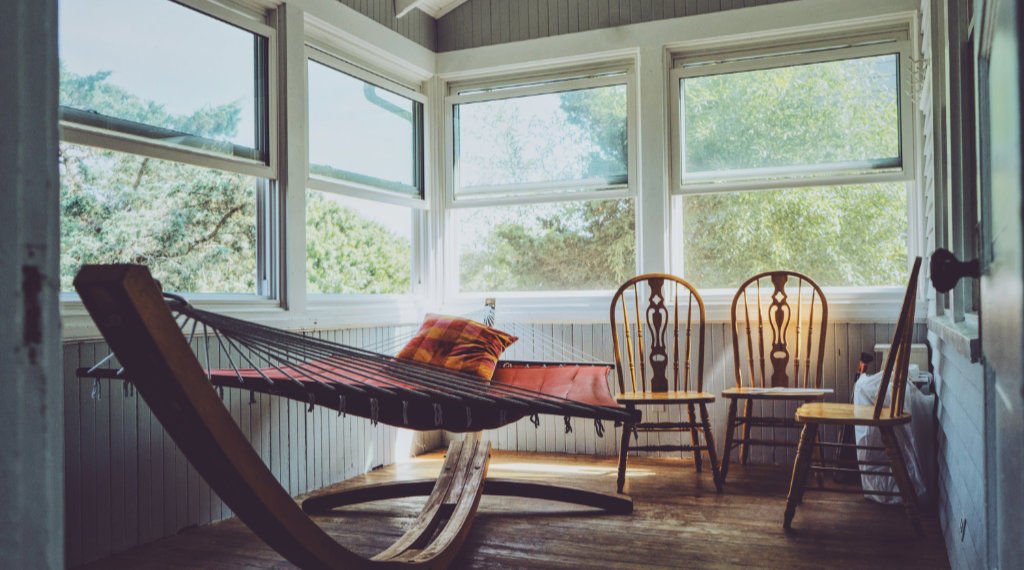 That’s not to rule out less ‘productive’ ways of switching off, ie. doing nothing, or very little.

Idleness leads to productivity – that’s the paradox. Deep concentration follows moments of letting the brain lie fallow, after a walk or run, a meal or a cup of coffee.

We need to get more serious about idling, mooching, and all things pootering.

For me, productivity is born of rhythms and routines, which have become second nature, a habit. The Power of Habit by Charles Duhigg is an excellent read and cemented this belief for me.

Switch: How to Change Things When Change Is Hard by Chip Heath and Dan Heath

The First 20 Hours: How to Learn Anything...Fast! by Josh Kaufman